Who invented the ABCs? by Colin Barras in NewScientist 8 February 2020 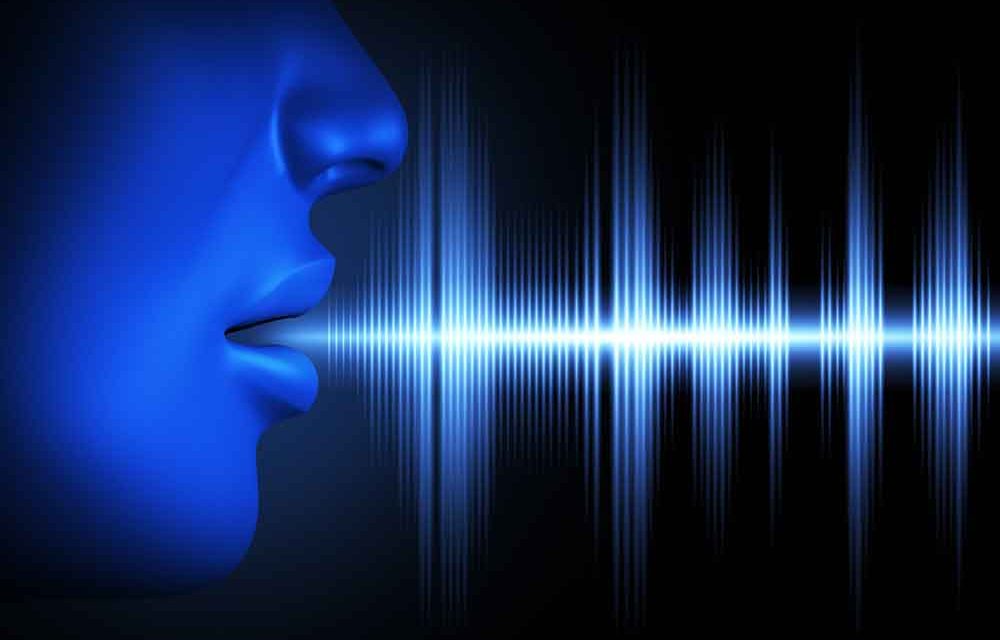 It’s an accident that we use the alphabet.

John Darnell et al published a landmark paper in 2006. It laid out the evolution of the alphabet. The alphabet seems to have emerged as the product of interaction between two different groups of speakers: Egyptians and Semites. That was about 3800 years ago. The leap-forward in the technology of writing was astonishing. Whereas the Egyptians employed hundreds of different hieroglyphics, a writer using an alphabet could express the same thoughts and more with just 20 or so symbols. The odd thing is that the alphabet did not immediately catch on. It was only 600 years later that it started to take off. There are competing theories for the delay. It is also interesting to reflect that, throughout the last 200 years, there have also been marked delays between the invention of things and their widespread usage. Our technology might have improved but humans remain pretty much the same.