The primordial emotions by Derek Denton 2005 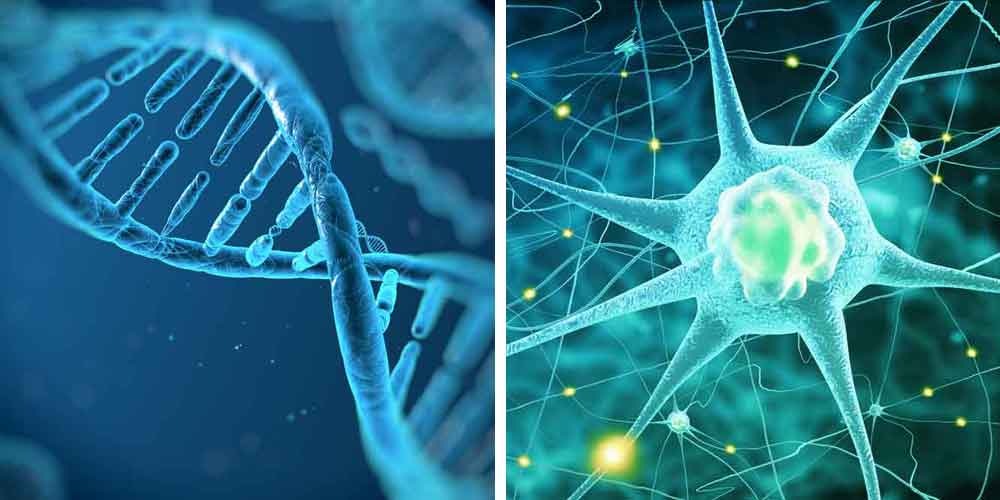 Like certain writers (albeit a minority of them), and perhaps counter-intuitively, Denton explicitly connects emotions with consciousness. Unlike even most of those writers, this connection stretches in his view backwards beyond what are often called the primary emotions (anger, fear, disgust etc) to what he terms the primordial emotions. These might otherwise be described as drives or homeostatic mechanisms. They also include regulatory and certain unregulatory behaviours as well as thirst, pain, sleep and so forth. He proposes that consciousness emerged to confer competitive advantage by buying the organism time by not immediately responding to such drives. Well researched and distilled given the sheer range of material adduced to support his thesis.

You may also like to browse other evolution posts: http://www.thesentientrobot.com/category/evolution/