The last human by Kate Ravilious in New Scientist 27November 2021 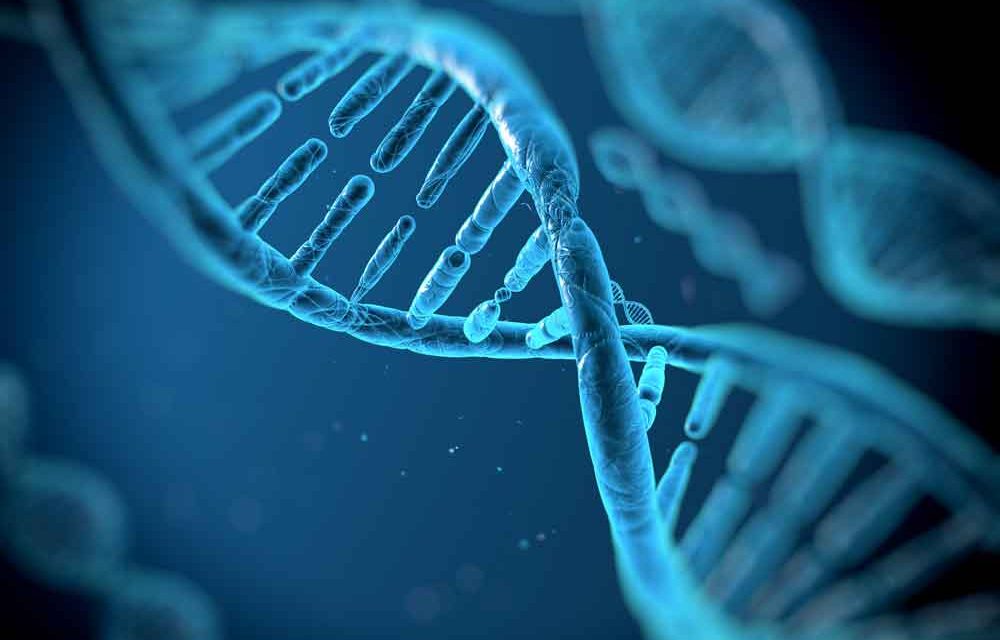 Our emotions allowed our Homo to outdo every other Homo.

50,000 years ago, Eurasia boasted not just Homo sapiens but also the Neanderthals and the Denisovans. 10,000 years later, there was just Homo sapiens left. Why? This has long been a puzzle and many theories have been floated. The easy answer is that Homo sapiens was probably more adaptable. This meant that Homo sapiens was able to deal with climate change, for example, in a way that Neanderthals and Denisovans could not match. But that raises the question, what made them more adaptable? A new theory suggests that certain genetic mutations made Homo sapiens distinctly more social. In the same way, bonobos are more socially minded than chimpanzees. This allowed greater levels of cooperation not just within groups but also between groups. As a result, new skills, which served to mitigate the predations of climate change, were transmitted rapidly throughout the species. Neanderthals might have had slightly larger brains than ours but good decision-making is about both cognition and emotion.

You may also like to browse other Evolution posts: https://www.thesentientrobot.com/category/evolution/