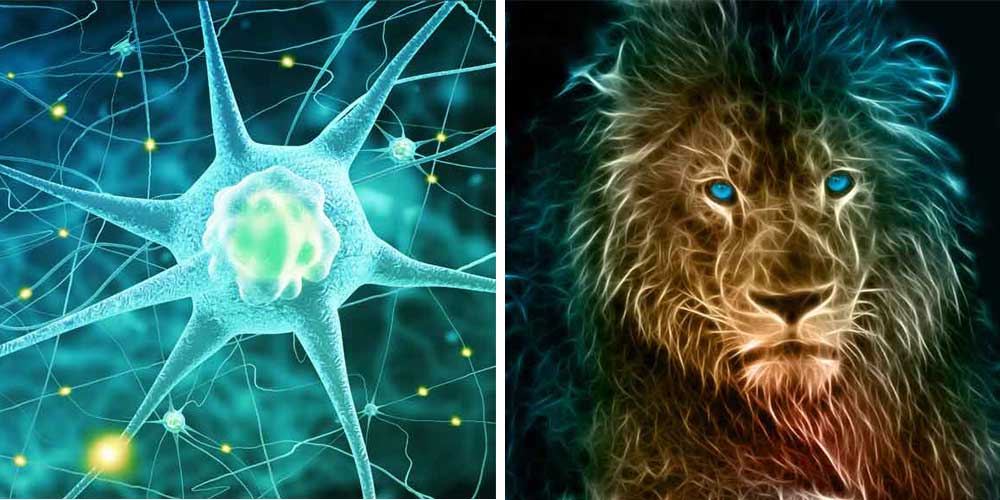 Organisms with a nervous system have consciousness. Hmmm.

Peter Godfrey-Smith, he of octopus fame, concludes that most animals possess consciousness. In his view, the dividing line appears to arise with the existence of a nervous system. So, bacteria do not have consciousness. Nor do plants by the way. That is not to say that insects have the same sort of consciousness as we do. Theirs is sensory whereas ours is both sensory and evaluative. His theory could be seen to be rather sweeping. But theories of consciousness these days span the full spectrum. They go from it’s an illusion all the way through to everything in the universe is conscious. Consciousness studies seem to be the one field where we know less with each passing day rather than more.

You may also like to browse other ethology posts: https://www.thesentientrobot.com/category/ethology/.