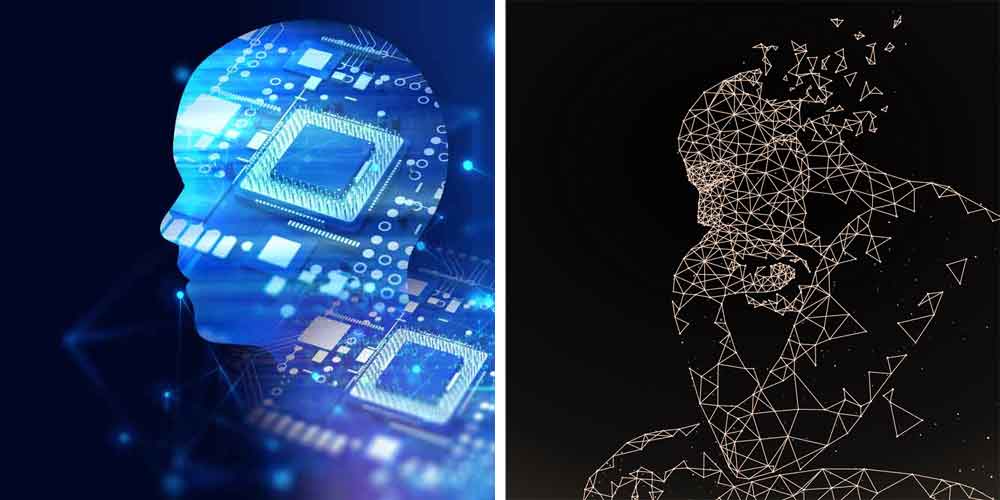 What price religion when machines have consciousness?

It turns out that the answer may not be zero. It is possible to argue that, rather than conscious machines putting paid to religion, they may become believers too. The point is that we, humans and machines, are all systems of greater or lesser complexity. Humans are unusual systems in that they possess consciousness. Some of them also believe in a deity. What if we develop machines with consciousness, as we may well do this century? Might such machines, or at least some of them, believe in a deity too? And why at that point would God privilege humans over conscious machine believers? They might have equal status in God’s eyes. Food, albeit consecrated, for thought.

You may also like to browse other philosophy posts: https://www.thesentientrobot.com/category/philosophy/