On Intelligence by Jeff Hawkins with Sandra Blakeslee 2004 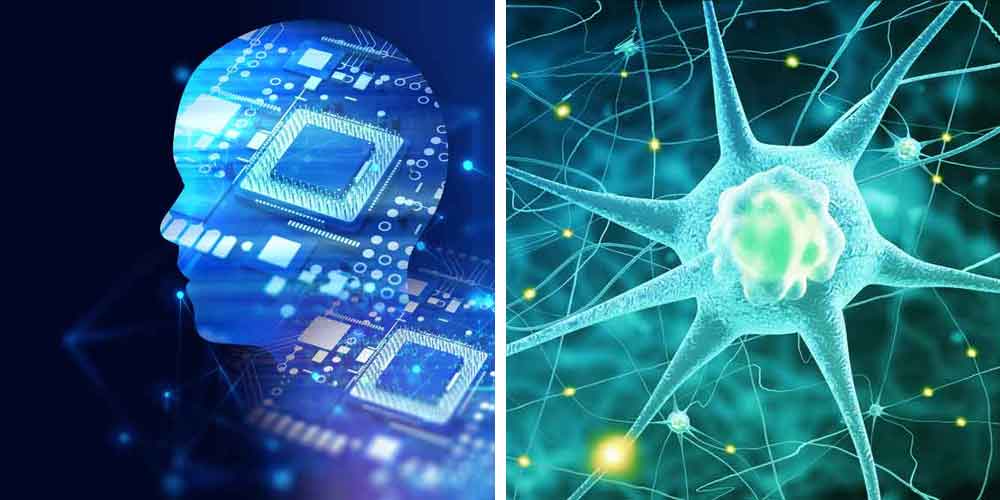 A Silicon Valley analysis of the neocortex.

In some ways this book was significantly and importantly ahead of its time. On Intelligence focuses on the neocortex. It explains the neocortex in a way that brings to mind the work done on machine learning in recent years. No surprise, one might say, given Jeff Hawkins’s background as a successful Silicon Valley entrepreneur. In that sense, his insights on intelligence as memory-prediction, rooted in the architecture of the neocortex, are both clear and appealing. There are many from the neuroscience community, however, who would argue that he dismisses too quickly the roles played by, variously, the sub-cortical areas of the brain, the emotions and so on. The book flirts with the topic of consciousness but, reasonably, backs away from offering any particular theory. It mainly addresses the topic of intelligence, or cognition, and does so in a very modern way.