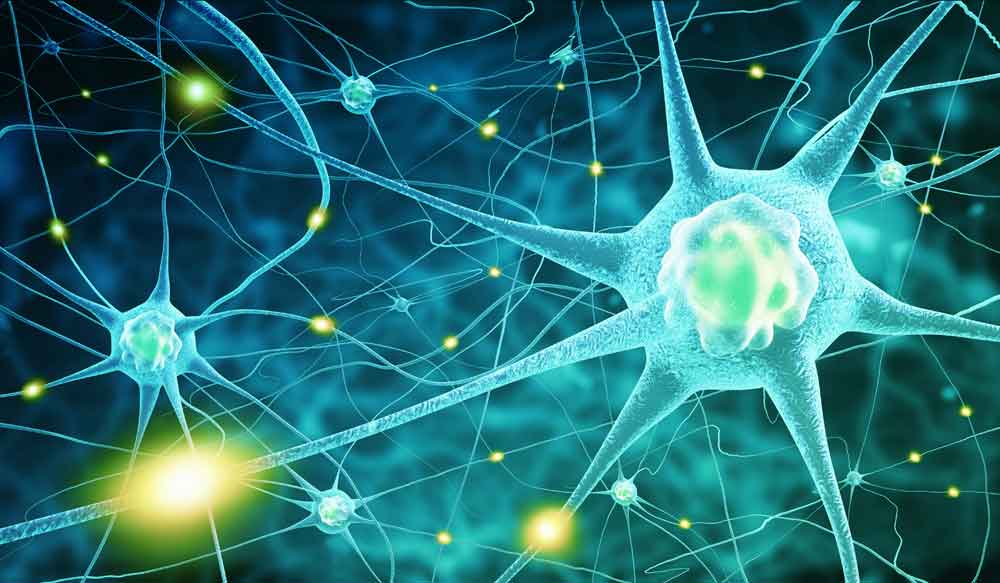 This excellent paper situates consciousness firmly in the neocortex, as a cognitive network. Unlike many accounts of consciousness, however, it also gives emotions an important role, thereby giving the authors the task of reconciling these two positions since emotions are typically considered to be sub-cortically located. The solution is that the cognitive network that is consciousness receives inputs from, among other things, sub-cortical, unconscious stimulant-triggered behaviour-generating networks thereby turning them into (consciously felt) emotions. For example, the emotion of fear is conscious but is subserved by a sub-cortical defensive survival circuit. In this way, emotions can play a part in the brain’s decision-making circuitry located in the pre-frontal cortices.