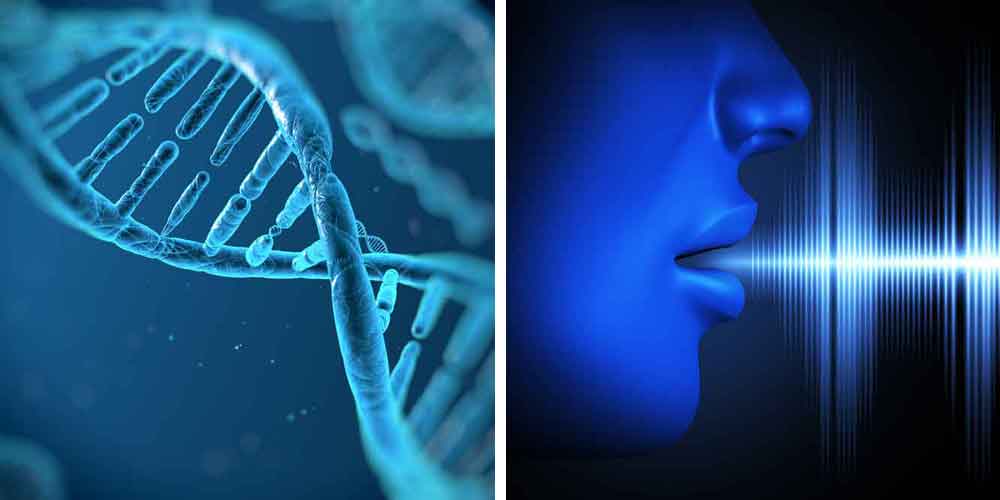 Everett and Chomsky bracket the debate around the beginnings of language.

On the face of it, the article reviews Daniel Everett’s new book, How Language Began. But really it is an essay describing the difference between Everett’s and Chomsky’s respective views on language. As much as anything, it is about definitions, which is rather appropriate. Chomsky’s “Merge” theory defines language as possessing recursion. Recursion allows the speaker to merge two or more bits of language so that they can be treated as one. This in turn allows the speaker to generate ever more complex sentences and thoughts. “Merge” might have emerged some 50,000 years ago. Thus, language emerged some 50,000 years ago. Everett, however, believes that recursion is unnecessary for language to be effective. One bit of language at a time can still convey meaning. Homo erectus achieved a lot without recursion but with language, according to Everett. On that basis, language emerged almost two million years ago.

You may also like to browse other Language posts: http://www.thesentientrobot.com/category/language/